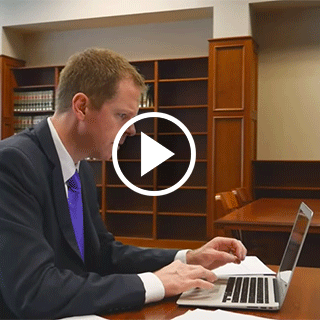 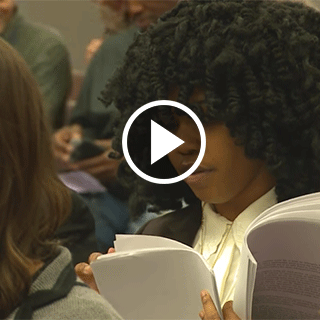 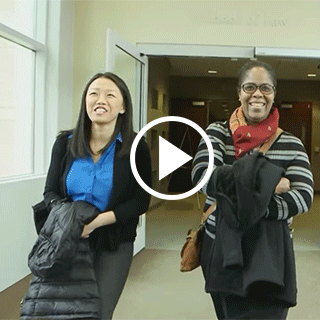 Our clinics provide students with opportunities to develop competent legal practice skills, to apply substantive course work to actual cases and to examine the institutional, ethical and personal problems inherent in the lives of today's practicing lawyers. They are designed to help students develop their own perspective on client advocacy and litigation and learn a structured approach to the lawyering process that will assist them in their legal studies and legal career.

At the same time, the clinics provide legal services to individuals who could not otherwise afford them, including immigrants, the elderly, homeless adults and youth, victims of social injustice, and persons with chemical dependency.

The Patron Saint of the Legal Clinics 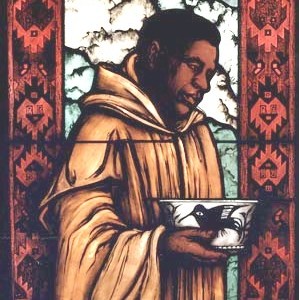 The Patron Saint of the Legal Clinics

St. Martin de Porres (1579-1639) was born in Lima, Peru, the illegitimate son of a Spanish nobleman (John de Porres) and a freed slave (Anna Velasquez). He earned a reputation as a servant to the poor, the destitute, the ill, and the slave. Pope John XXIII in 1962 shared the following about him:

He did not blame others for their shortcomings. Certain that he deserved more severe punishment for his sins than others did, he would overlook their worst offenses. He was tireless in his efforts to reform the criminal, and he would sit up with the sick to bring them comfort. For the poor he would provide food, clothing, and medicine. He did all he could to care for poor farmhands, blacks, and mulattoes who were looked down upon as slaves.

We have chosen St. Martin de Porres as a symbol for the work and spirit we hope to foster in service of the working poor.

The image used on this page is a photograph of a stained glass window in the St. Mary's Catholic Cathedral of the Immaculate Conception in Portland, Oregon. The Cathedral has graciously provided us with the image for use on our website.