Pursuing the Common Good through Justice and Charity

Similar to St. Thomas’s tagline and shared mission, Catholic Charities USA’s heart is the pursuit of the common good. In Caritas in Veritate, Pope Benedict writes, “to desire the common good and strive towards it is a requirement of justice and charity.” This past summer I had the opportunity to work at Catholic Charities USA (CCUSA), an organization that infuses justice and charity into its work for vulnerable communities and reducing poverty across the United States. Apart from the federal government, CCUSA is the largest provider of social services in the United States, offering almost 3,000 different services across its 167 agencies and affiliates that impact 10 million people a year.‌

As a nontraditional legal summer internship, my work with the CCUSA Social Policy team consisted of a blend of legal research and writing, governmental affairs, and lobbying. My summer began on the Hill meeting with congressional staff and advocating for federal programs that provide for poor and marginalized communities as part of the budget and appropriations process. I was able to attend CCUSA Healthy Housing Initiative programming meetings with HUD, create an advocacy manual for the CCUSA network, research and draft regulatory comments regarding SNAP categorical eligibility rule changes, and so much more. My experience this summer has shown me the vast array of social issues and pockets of public interest law that desperately need attorneys and advocates to represent those most vulnerable. Two areas, immigration and criminal justice reform, were particularly memorable and perfectly reflect the interplay between charity and justice in Caritas in Veritate and Catholic Social Teaching.

CCUSA and its agencies have long been on the frontlines of providing hope and services for our immigrant brothers and sisters. Today, Catholic Charities provides humanitarian relief to hundreds of thousands each year on our southern border and so far in 2019 served almost 200,000 people. Though there has been little legislative activity regarding immigration, the summer was very busy responding to and commenting on regulatory rule changes. My research on administrative and immigration law questions was fascinating, and I also learned a lot about how nonprofits and social service organizations are in relationship with federal agencies and programming.

At a time when there’s more interest in building walls than attending to the cries of human suffering, CCUSA actively lives out our Catholic faith and calls us to do more, to demand justice, to be men and women, for and with our immigrant brothers and sisters. CCUSA’s charity, or love, for all human beings and its work surrounding immigration services exemplifies the kind of charity that demands justice for as described in Caritas in Veritate and is particularly poignant for the ongoing crisis on the southern border.

Additionally, CCUSA has amazed me with its work in prison ministry and reentry programs, where it has demonstrated that authentic charity, o‌r love, goes above and beyond that of justice. As Pope Benedict explains,charity “never lacks justice… If we love others with charity, then first of all we are just towards them. Not only is justice not extraneous to charity, not only is it not an alternative or parallel path to charity: justice is inseparable from charity, and intrinsic to it.” Seeking programming and criminal justice reform is a requirement of justice and charity together, not justice alone. A highlight of the summer included meeting with the Office of American Innovation at the White House to discuss reentry programming and job creation for those exiting prison. CCUSA played a vital role in the passage of the First Step Act last year and continues to lead programs that restore hope and remind people of their dignity no matter their past.

Finally, and most importantly, the greatest takeaway from my summer was the inspirational people I had the pleasure of working with, who are living out a faith that does justice and striving for the common good. They truly understand the common good, that its pursuit is not for its own sake but for all God’s people. Though working in social services is heavy at times, CCUSA’s steadfast servants are truly good Samaritans, a glimmer of light and hope for those on the margins and have inspired me to “go and do likewise” with my legal career.

The Ethics and Public Policy Committee of NCPD has prepared a statement and video introduction to assist anyone faced with a situation where lifesaving medical care is being rationed in ways that discriminates against persons with disabilities.

Credentials Not Required: Why an Employee’s Significant Religious Functions Should Suffice to Trigger the Ministerial Exception

The Federalist Society recently published an article co-authored by Professor Thomas Berg and Murphy Scholar Nathaniel Fouch as part of their work in the Religious Liberty Appellate Clinic.

Christian Engagement with Disability Advocacy in Law and Policy

Co-director Elizabeth Schiltz is a presenter in the University of Minnesota "Faith, Law, and Policy Conversations" series co-hosted by Anselm House and the Christian Legal Society. 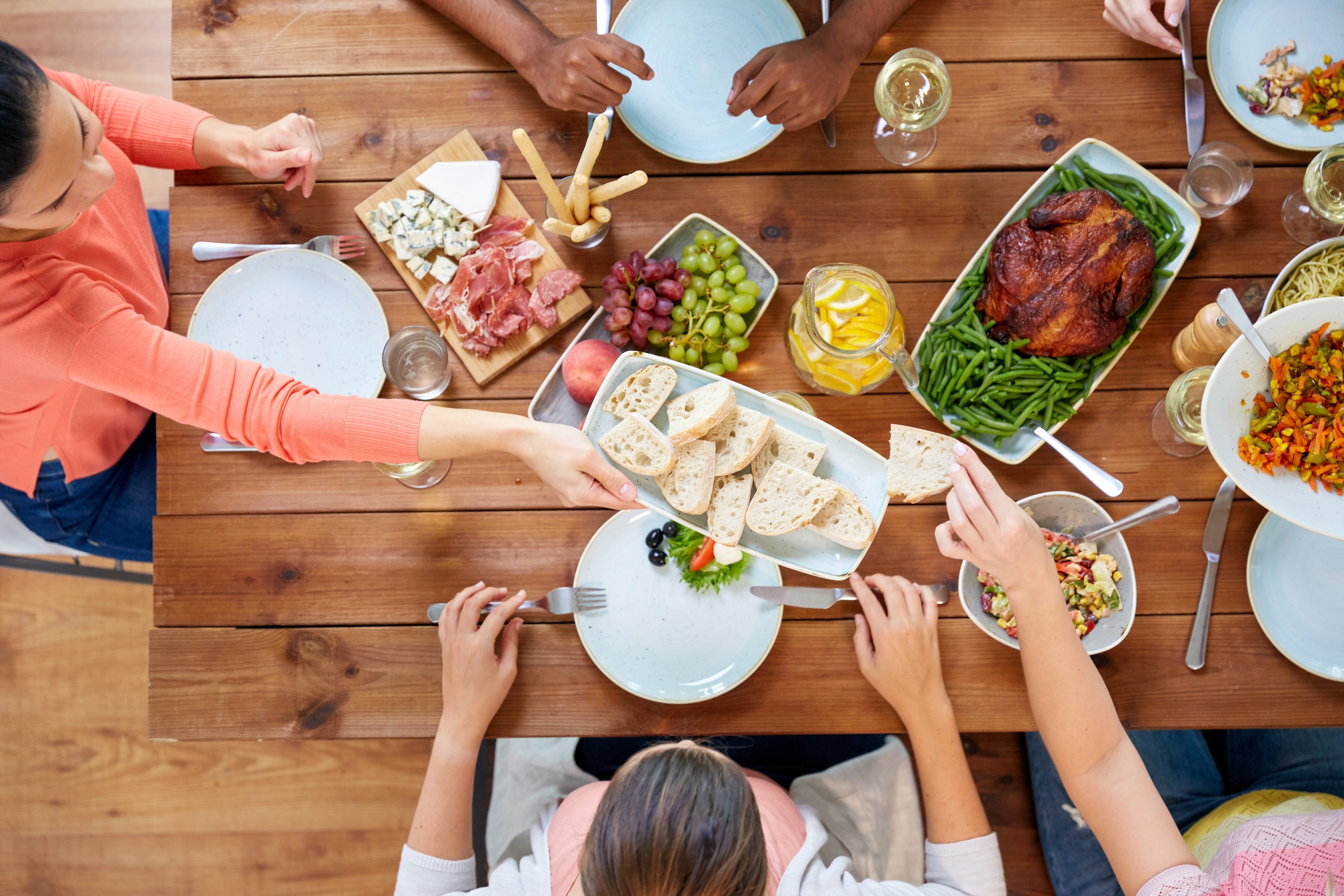 From Shopper to Steward

Spangenberg reflects on the message of faith being integrated into eating habits articulated at our October 2018 event, "The Spirituality of Eating: Joining Food, Faith, and the Life of the World."

Special Issue of Journal of Disability and Religion, "Navigating Impasses in Bioethics: End of Life, Disability, and Mental Illness"

The Journal of Disability and Religion has published a special issue with contributions from an interdisciplinary workshop on "Navigating Impasses in Bioethics: End of Life, Disability, and Mental Illness" that was jointly organized by the Von Hugel Institute of Critical Catholic Inquiry at Cambridge University, and the Murphy Institute of the University of St. Thomas in December 2017.