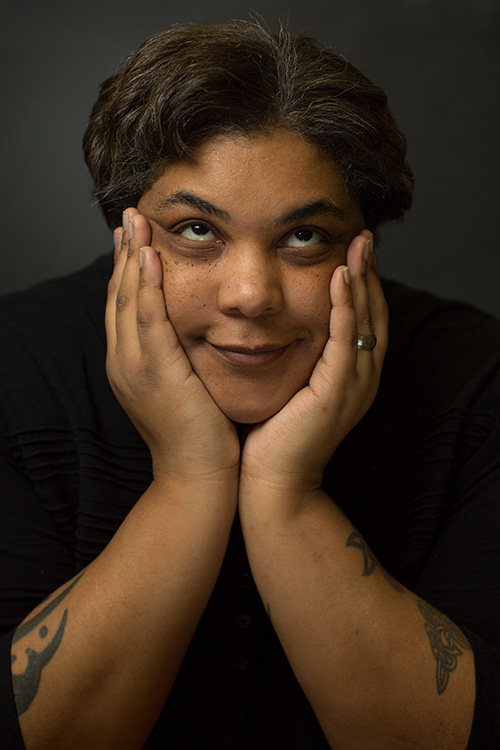 Free and open to the public.

Roxane Gay is a writer, professor, editor, blogger, and commentator. She is a professor of English at Purdue University, contributing op-ed writer at The New York Times, founder of Tiny Hardcore Press, contributing editor for Bluestem Magazine, essays editor for The Rumpus, and co-editor of PANK, a nonprofit literary arts collective.

Gay's books Bad Feminist and An Untamed State will be available for purchase, along with her book-signing.