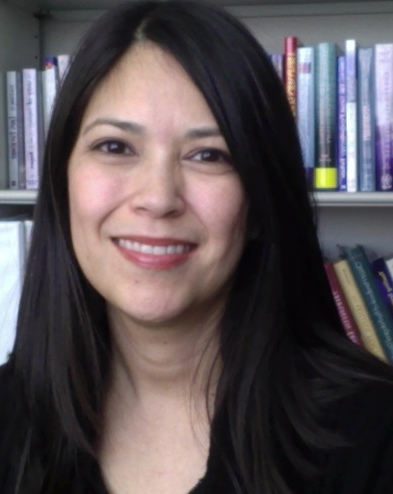 “FULFILLING A SACRED RESPONSIBILITY: THE KOOTENAI KWANAQNANIYK¢A‡KA(WARRIOR) WHO LED HER PEOPLE OUT OF THE BONDAGE OF INVISIBILITY”

As one of the smallest ethnoracial groups in the U.S., the needs and the extraordinary leadership required of American Indians frequently go unnoticed. Such was in the case in 1974, when a small tribe of 68 faced the brink of extinction. A young chair woman, who grew up refusing to sit in the designated “Indian” section of segregated restaurants—became one of the last American Indian leaders to officially declare war against the United States. Employing nonviolent strategies resulted in the Catholic Church returning 12.5 acres of land and the U. S. government granting federal recognition to the small tribe.

Dr. Consuelo Cavalieri, the eldest granddaughter of Trice will present portions of the film based on Trice’s Activism (“Idaho’s Forgotten War”) and discuss points of harmony between Kootenai stewardship and sustainability efforts in the global community.