UST alum and lawyer Janet Olawsky and her colleague Kate Fisher will visit the campus to address the Walmart gender discrimination case they filed. 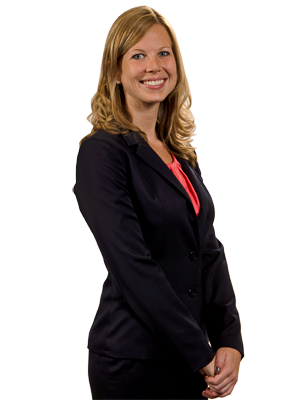 Over 10 years ago, Betty Dukes brought a lawsuit alleging sex discrimination against Wal-Mart, the largest retailer in the world, and the largest private employer in the United States.  Realizing she was not alone, Dukes attempted to bring her case as a class action on behalf of 1.6 million other female employees who she believed suffered the same unequal treatment.  Although the United States Supreme Court did not allow the case to proceed as a class action that has not stopped women around the country from challenging the unlawful and discriminatory treatment they have suffered as Wal-Mart employees.

The Minneapolis law firm of Nichols Kaster is continuing the fight for the rights of Wal-Mart women.  In 2015, they filed lawsuits in Minnesota, Illinois, Georgia, and Louisiana federal courts alleging Wal-Mart discriminated against their female clients.  Four attorneys from the firm, one of whom is a graduate of the UST Political Science Department, will be on campus to share the stories of these women who have incredible stories about being paid less than their male coworkers and being denied promotions which were given to less-qualified men.