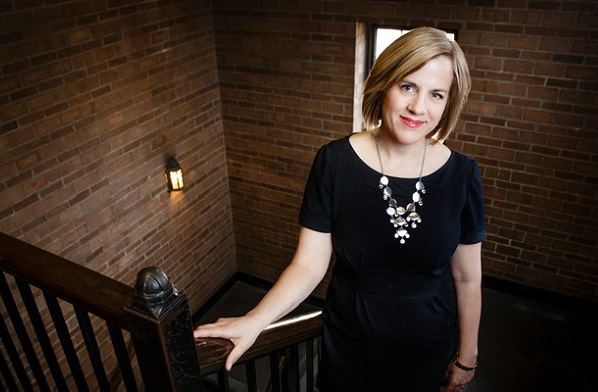 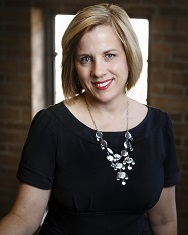 Drawing on recent research in the digital humanities, this lecture examines how the proliferation of online archives has affected feminist efforts to expand the literary canon and bring the work of forgotten women writers to light.  In some ways, digital projects have supported this critical project by making a large number of rare books and periodicals newly accessible in open-access databases such as Google Books. However, our attempts to make women’s writing more "visible" through exhaustive digitization efforts may also have the effect of returning their work to invisibility in the vast sea of digital facsimiles.

Alexis Easley is Professor of English at the University of St. Thomas in St. Paul, Minnesota. Her first book, First-Person Anonymous: Women Writers and Victorian Print Media, was published by Ashgate in 2004. Her second monograph, Literary Celebrity, Gender, and Victorian Authorship, was published by Delaware UP in 2011. Her most recent publications appeared in three 2012 essay collections, Women Writers and the Artifacts of Celebrity, Women in Journalism at the Fin de Siècle, and Centenary Essays on W. T. Stead. She is currently co-editing the Ashgate Companion to Nineteenth-Century Periodicals and Newspapers (with John Morton and Andrew King). She also serves as editor of Victorian Periodicals Review.