50 Years After the King Assassination: A Barometer Panel on Race and Justice 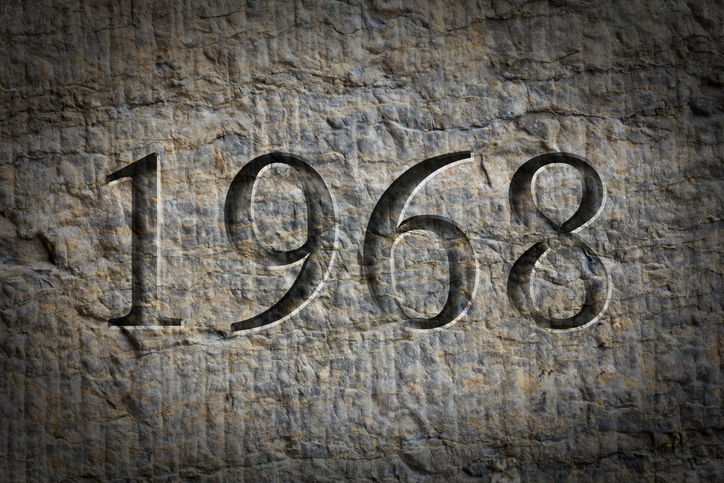 Featuring Dr. Peniel Joseph, Director of the Center for the Study of Race and Democracy at the University of Texas at Austin, and St. Thomas deans Yohuru Williams (CAS) and Robert Vischer (Law).

Free and open to the public. A complimentary lunch will be available at 12:15 p.m. for those who register online.

Approved for 1.0 Elimination of Bias credit 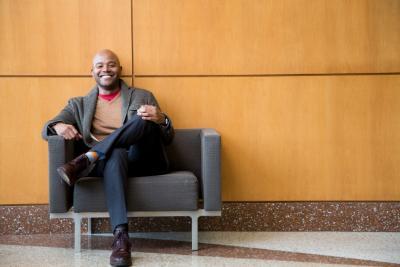 50 years after Dr. Martin Luther King's assassination, his legacy is still being written. Join us for a panel discussion as we reflect on how far we have come and gauge how far we have left to go.

Dr. Peniel Joseph is the founding director of the Center for the Study of Race and Democracy at the University of Texas at Austin, where he holds the Barbara Jordan Chair in Ethics and Political Values in the LBJ School of Public Affairs and a professorship at the History Department in the College of Liberal Arts.  He is a frequent national commentator on issues of race, democracy and civil rights and the author of the award-winning books Waiting ‘Til the Midnight Hour: A Narrative History of Black Power in America and Dark Days, Bright Nights: From Black Power to Barack Obama. His most recent work, Stokely: A Life, has been called the definitive biography of Stokely Carmichael, the man who popularized the phrase “black power” and led the Student Nonviolent Coordinating Committee. Dr. Joseph is a frequent contributor to Newsweek, TheRoot and Reuters. His articles, Op-Eds, and book reviews have been published in newspapers from The Washington Post to The New York Times.