Hot Topics: Cool Talk - What Should We Do About Confederate Monuments? 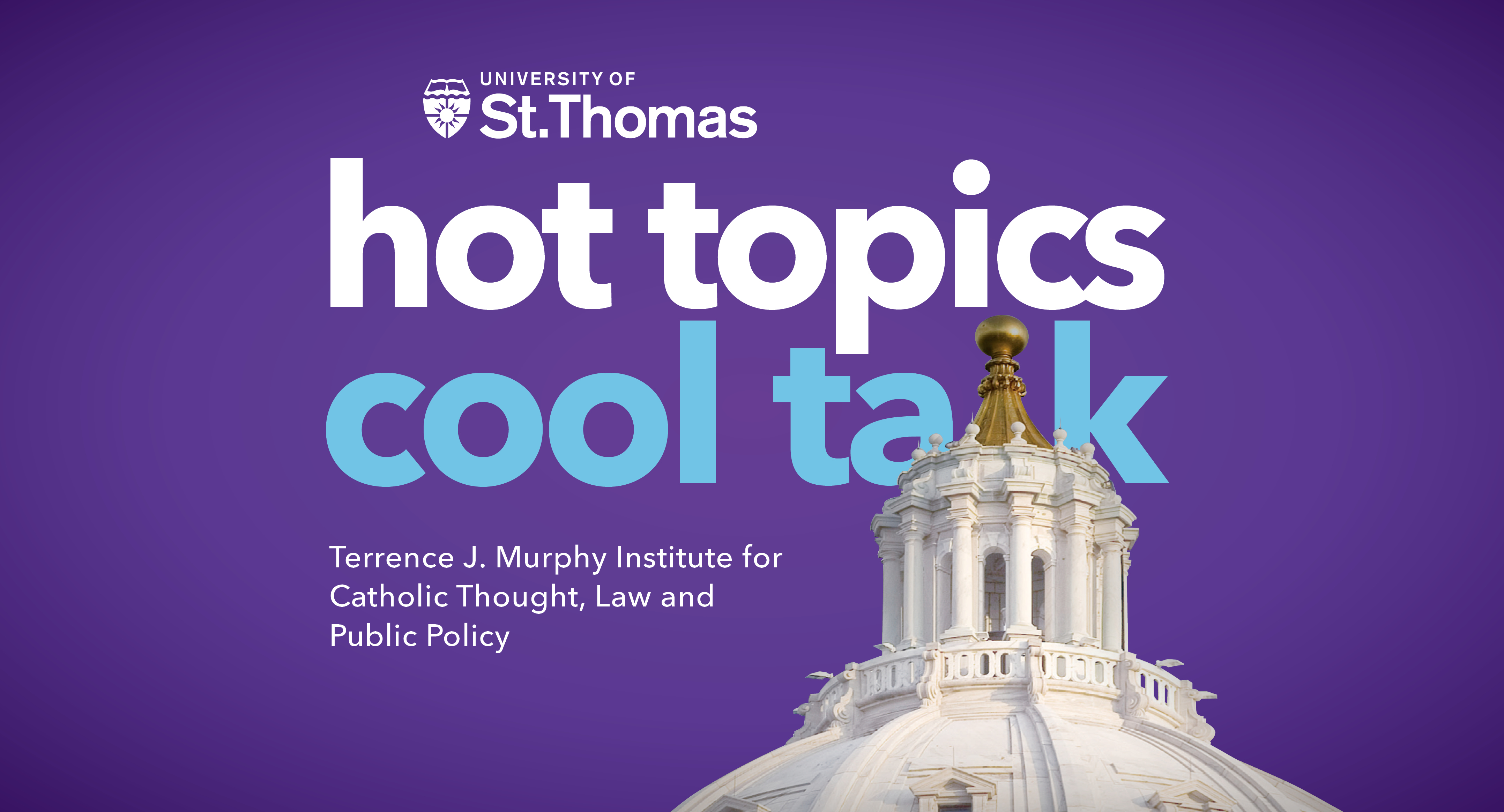 Deans Robert Vischer (School of Law) and Yohuru Williams (College of Arts and Sciences) will tackle the complex issues presented in the national debate over the fate of Confederate monuments. 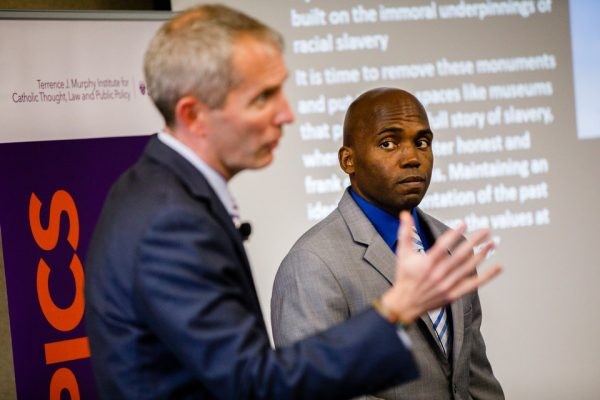 In the past few decades, many countries have confronted the difficult issue of public commemorations of troubling histories. Germany consciously obliterated any public spaces that might become rallying points for Neo-Nazis, while offering a myriad of innovative (and sometimes controversial) monuments to victims of the Holocaust. The destruction of statues of dictators such as Saddam Hussein in Iraq, and Lenin, Stalin, and other Communist dictators, were triumphant rallying points in the regime changes in Iraq and Eastern Europe. Hungary made the conscious decision not to destroy its Communist-era statutes, but to display them in an open-air museum, Szoborpark.

The United States is now confronting its history of slavery, at a time when discussions of racial justice are particularly charged. How might the guiding principles that unite the University of St. Thomas community inform our response to these challenges? Deans Robert Vischer (School of Law) and Yohuru Williams (College of Arts and Sciences) will tackle the complex issues presented in the national debate over the fate of Confederate monuments in our next Hot Topics: Cool Talk program.  Program is moderated by law professor and Murphy Institute co-director, Elizabeth Schiltz.

The program is offered twice:

Hot Topics: Cool Talk is a unique series that fearlessly explores Catholic positions and other perspectives on provocative issues of law and politics. Upcoming programs will address topics such as welfare reform, universal basic income, and the ethics of backpack journalism. To receive notices of Murphy events, join our mailing list or like our Facebook page.