Science, Theology, and Uncertainty: Notes on the Afterlife of the Galileo Affair 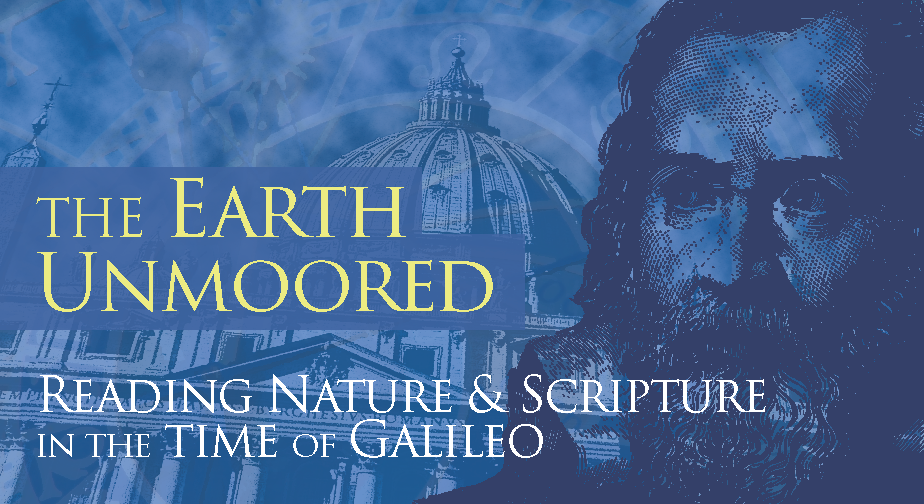 The Earth Unmoored? Reading Nature and Scripture in the Time of Galileo - Fall 2016 Seminar and Lecture Series

Free and open to the public.

Seminar Readings will be drawn from:

Professor of History at UCLA

On March 5, 1616, the Congregation of the Index of the Roman Catholic Church placed the works of Copernicus on the Index of Prohibited books. They did so because Copernicus’ astronomical model held that “that the earth moves and the sun is motionless,” and this teaching was “altogether contrary to the Holy Scriptures.”

The Congregation’s decree continued a lively debate between some of the best minds in Europe on the relationship between the truth of scripture, astronomical phenomena, and the status of physical demonstration in the atural sciences.  It pitted the great scholar and Jesuit (and eventual saint) Robert Bellarmine against the brilliant and abrasive Galileo Galilei, who would later be placed under house arrest by the Inquisition.

The debate brought to the fore several issues that still puzzle philosophers and historians of science. What is the relationship between theory and observation? What is the epistemic status of empirical proof?  How does a representation relate to its object?

The Center for Early Modern History at the University of Minnesota and the Terrence J. Murphy Institute for Catholic Thought, Law, and Public Policy at the University of St Thomas invite you to join the debate as we commemorate the events of 1616 by bringing together a wide group of faculty from different disciplines and backgrounds to read and discuss the central texts and issues of the controversy. Seminar Readings will be drawn from The Essential Galileo (Hackett Classics).  Visiting speakers may recommend reading additional sources.